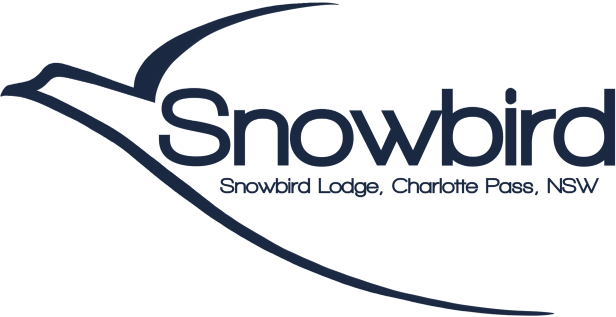 Hey, we are Ingrid and Patrick

We love the Australian Alps and can’t wait to welcome you to Snowbird.
We think ourselves very lucky to be able to live here. We hope you like it too. 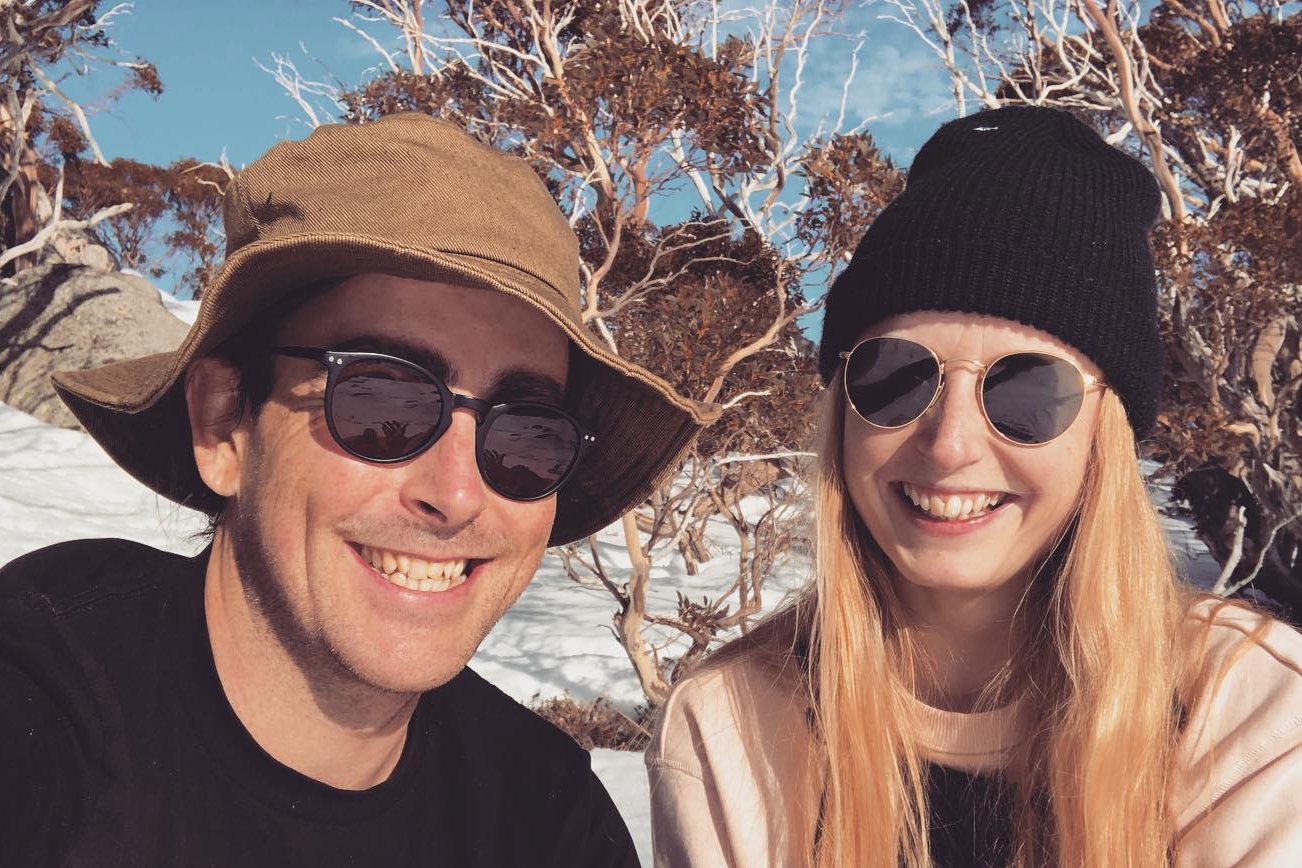 The Snowies and Charlotte Pass are in Ingrid’s blood with her family going back seven generations in the mountains. Her father Darryl managed Snowbird for 37 years along with her mum Christine’s assistance for the first 12 of those. After graduating with a degree in architectural, Ingrid returned to Snowbird and hasn’t missed a winter since. She’s skiied and travelled in Europe, USA and Canada in the off seasons.

Patrick grew up on the beautiful north coast of NSW in a small surfer’s haven Cabarita Beach. Growing up Patrick had a passion for surfing and body boarding, but after graduating film at SAE in 2012 he decided to do his first ski season in Charlotte Pass. It wasn’t long before Patrick was hooked on snowboarding, travelling to Banff, Canada and Niseko, Japan in the off seasons. In 2014 Patrick met Ingrid and not long after they were travelling to Hakuba, Japan to do another overseas season. After Darryl’s retirement in 2016 Patrick and Ingrid took over the reigns of Snowbird.